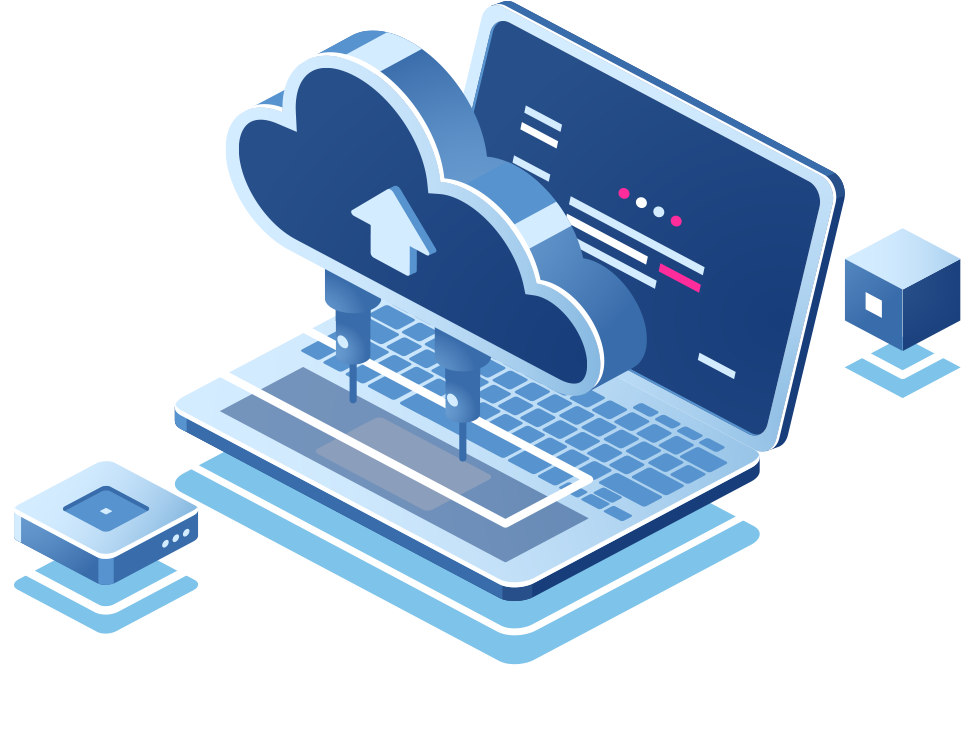 InteracOman offers the best ever Website security services in Oman. We also offer server security & backup services in Oman. Give yourself peace of mind with ours remote backup solution. Whether you’re backing up 1GB or 1TB, rsync technology gives you the efficiency you need to perform daily remote backups with little resource usage. We offer remote backup space accessible via industry-standard protocols such as rsync, FTP, SecureFTP (SFTP) and SSH. You can use this solution to backup from your Linux servers, Windows servers or even local desktop environments.

Our backup servers are located in New York, USA in a different data center from all our other hosting solutions. So even if the primary server location is down, data can be recovered from the backup servers which acts as disaster recovery.

If your website is hosted on our Linux servers, use the SFTP option. Also, you must use the default FTP user that comes with your cPanel account. You cannot connect to CodeGuard using any other FTP user. For ours Windows servers, use the FTP option. In case of other hosting providers, you can choose either the FTP or SFTP option, based on your service provider’s settings. 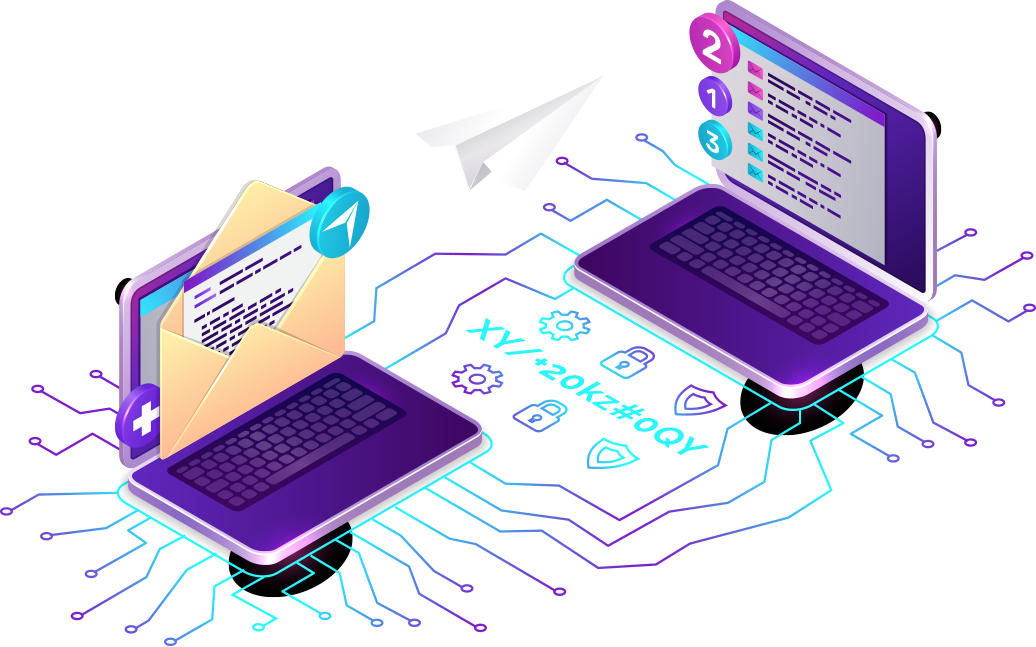 Improve resource efficiency and save up to 80% of your current hardware resources!
With our highly efficient first-level incoming filter defence running in front of your mail infrastructure, you will no longer need to deal with vast amounts of incoming email spam.

Improve employee productivity and be in full control of your email flow
With our out of the box SaaS email filtering systems, lost time in dealing with spam is reduced to an absolute minimum, allowing all users to fully concentrate on their business tasks.

ConfigServer eXploit Scanner (cxs) is a tool from us that performs active scanning of files as they are uploaded to the server. Initial installation with recommended configuration options is included with the license.

Features:
Active scanning can be performed on all text files: 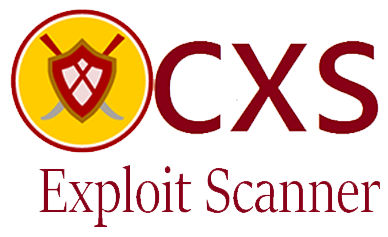 The active scanning of files can help prevent exploitation of an account by malware by deleting or moving suspicious files to quarantine before they become active. It can also prevent the uploading of PHP and perl shell scripts, commonly used to launch more malicious attacks and for sending spam. cxs also allows you to perform on-demand scanning of files, directories and user accounts for suspected exploits, viruses and suspicious resources (files, directories, symlinks, sockets). You can run scans of existing user data to see if exploits have been uploaded in the past or via methods not covered by the active scanning. It has been tuned for performance and scalability.

Purchasing: cxs is a commercial product that is sold and licensed on a per server basis. Unlike competing products, it is strictly a one-time per server license purchase with updates for the life of the product, all at a reasonable price! Initial default installation on a single server per license is included in the price. Please see the FAQ for more information about discounts and installation.

Note: cxs is not a rootkit scanner, though it can help detect rootkits uploaded to user accounts.

Ready To Make a Real Change? Let’s Build this Thing Together!

Setup A Free Consultation
Share This
Open chat
Need help?
Hello....
How we can help you?